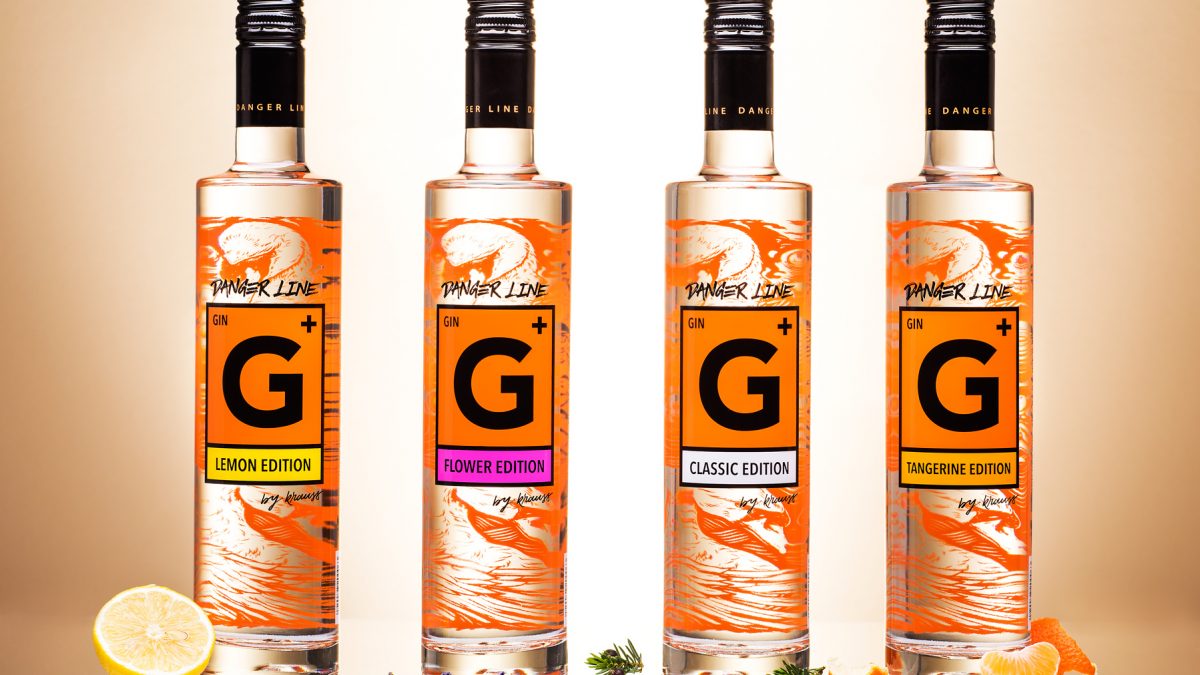 In any case, as part of our corporate identity update, we have already presented our new logo and we have also given our Danger Line bottles a boost. Now it’s time for our classic gin.

Until today it was called G+ London Dry Gin, which has led to countless misunderstandings. London Dry is actually not a gin name, but a manufacturing variant. Dry means that no sugar is added to the gin, as is known from many known dry gins. London Dry goes one step further and defines that after the distillation, only water can be added to the gin. That means no flavours, no added fruit, botanicals, colouring, etc. Which type of gin you prefer is of course up to you, but we have complied with the London Dry regulations for all our gins where possible.

Accordingly, 4 of our 6 Danger Line Gins are produced according to the “London Dry” variant (Flower Power, Lemon Tree, Tangerine and the so-called London Dry). Oak Cask and Saffran are Dry Gins – Oak Cask because it was stored in a barrel and Saffron because saffron is added after the distillation.

It’s understandable that this leads to confusion. How could we have known back when we made our first gin that we would make more than one?

That is why our London Dry not only gets a new bottle, but also a new name. Namely “G+ Classic Edition”. In our opinion, that fits a lot better, since it is a classic gin, in which the juniper note is in the foreground, comparatively different to all other gins, which mostly have at least one additional main flavor. These too will become so-called editions in the future: Lemon Edition, Flower Edition, etc.

So much for the new name. But let’s talk briefly about the design.

The orange colour remains, the large G remains, the black lines remain. And yet the bottle looks totally different from our previous one. This is partly due to the orange swan illustration on the back of the bottle. We no longer label the bottle, but instead have it printed to achieve this design.

It also brings the advantage that you can no longer stick the labels on at the wrong angle.

No matter what you call it: makeover, adaptation or embellishment, we are very much in love with our new bottles.

Here you can see the bottles in a direct comparison:

What do you think? 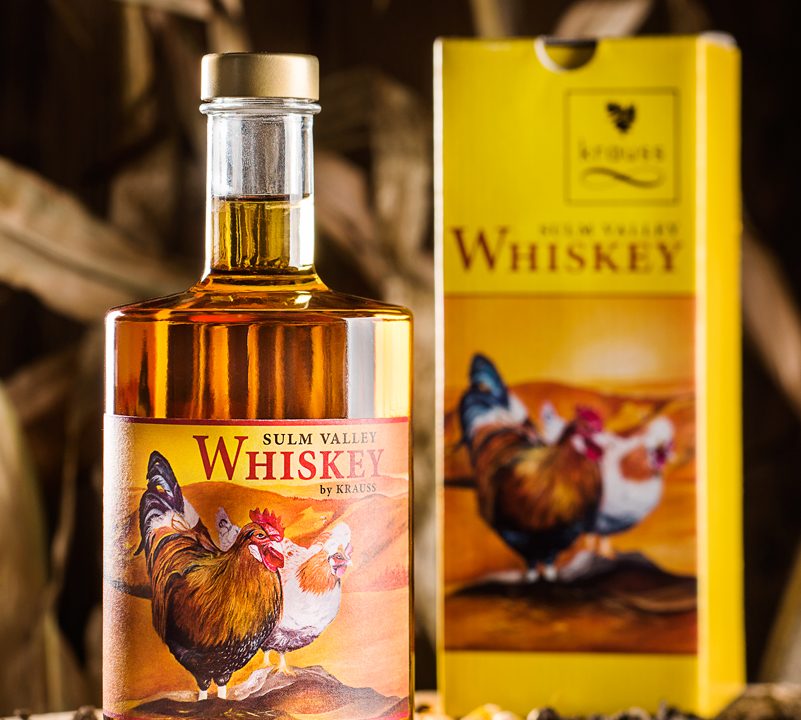 Gold in San Francisco for our Sulm Valley Whiskey 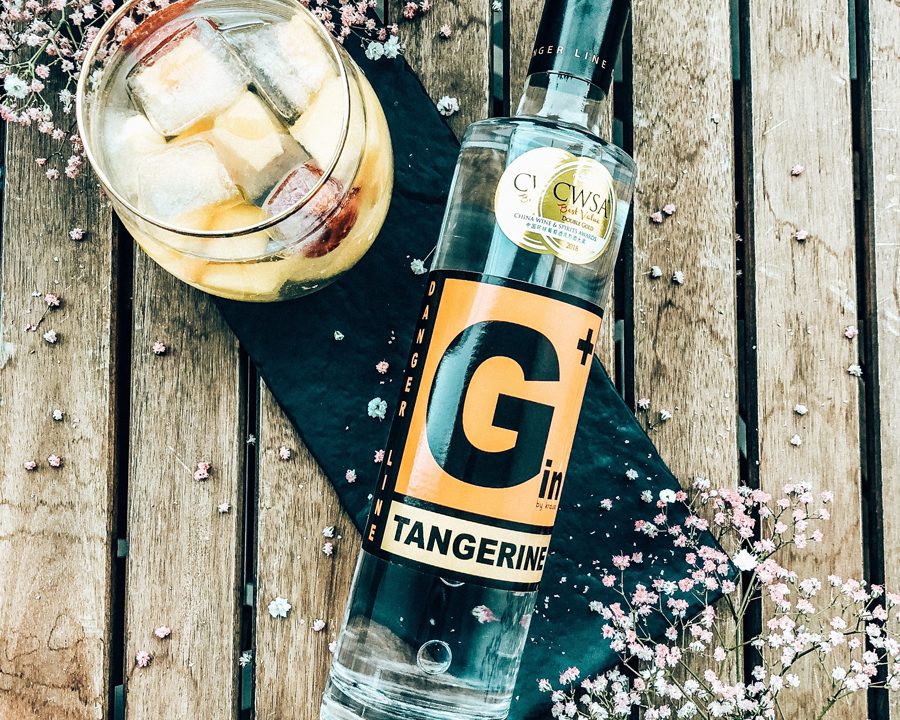 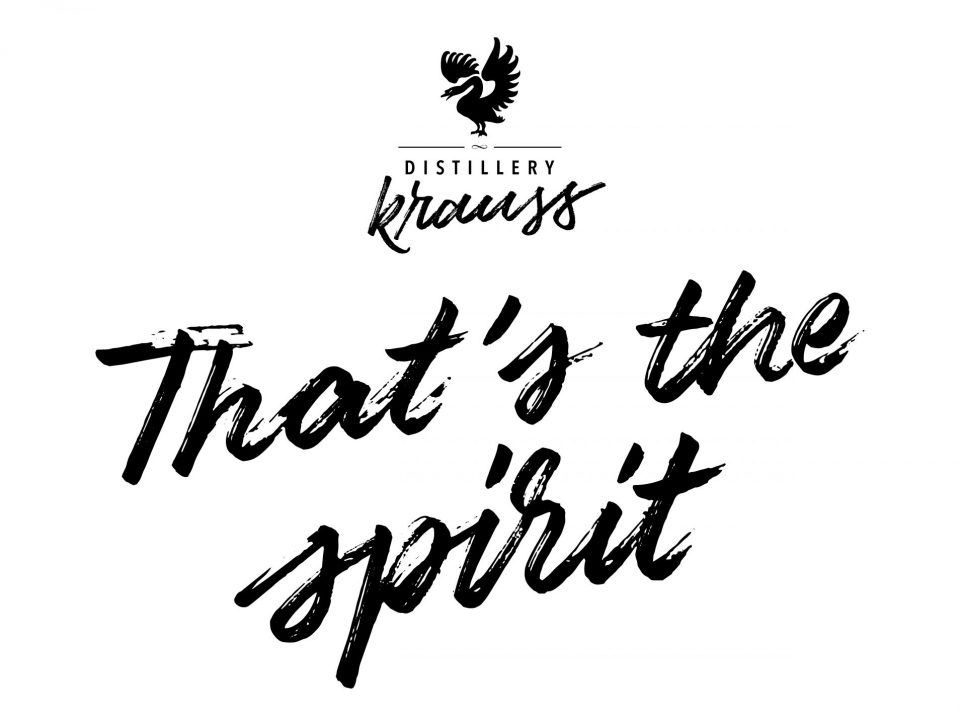 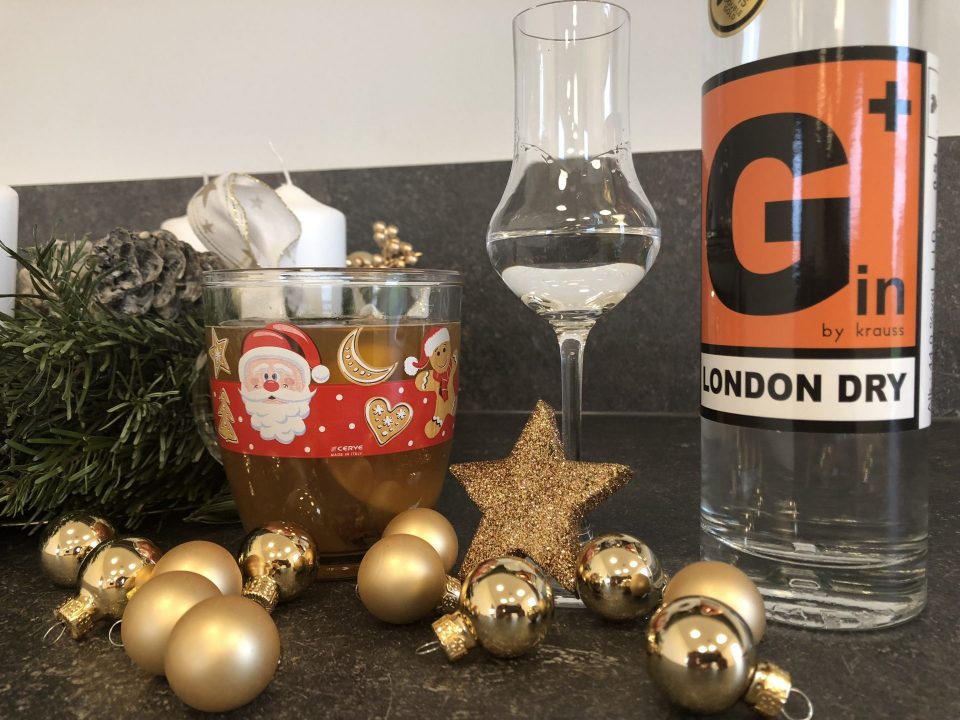 read more
to the shop
0EN

Orders from other countries

Any cookies that may not be particularly necessary for the website to function and is used specifically to collect user personal data via analytics, ads, other embedded contents are termed as non-necessary cookies. It is mandatory to procure user consent prior to running these cookies on your website.